Subscribe to the Spirit of the Camino podcast wherever you listen to podcasts! 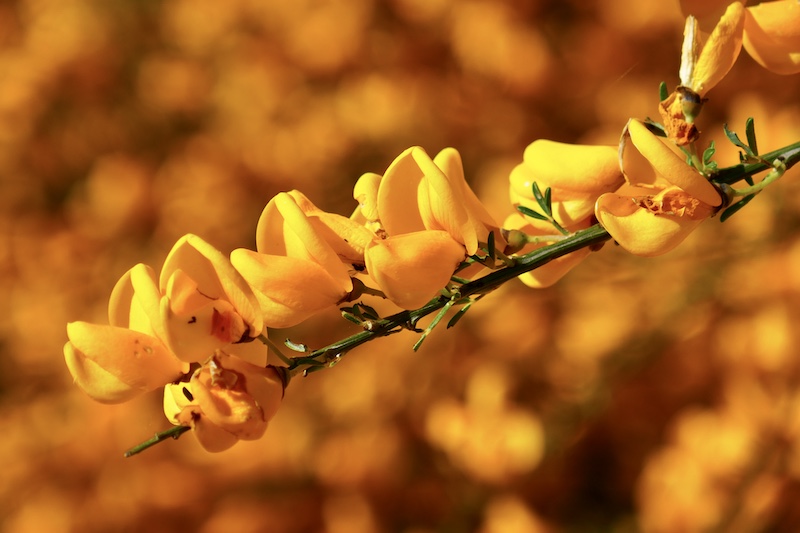 The third season of our podcast is called ‘Caminos and More’ and we begin with the ‘more’: the Rota Vicentina in southwest Portugal. In this episode, Nick and Wendy discuss their 10-day journey on this stunning coastal walking trail.

As they prepare to begin walking the Caminho Português Interior, Nick and Wendy discuss their expectations for this off-the-beaten-track camino. They also give their impressions of Viseu, the city that serves as the starting point for the CPI.

Nick and Wendy check in from the Caminho Português Interior and talk about the first half of the camino. In particular, they discuss the practicalities and highlights of the trail, including broom flowers, stepping stone bridges and the Douro Valley.

Episode 3.4 – CPI: Beyond the Mountains

Nick and Wendy talk about their experiences and highlights on the second half of the Caminho Português Interior, including the city of Chaves and some interesting ‘wildlife’. Finally, they wrap up the CPI and compare it with other caminos.

As they continue towards Santiago, Nick and Wendy join an alternative route of the Camino Sanabrés. As part of this alternative, they have one of the most fascinating experiences they’ve ever had on the Camino de Santiago.

As their pilgrimage nears its end, Nick and Wendy are delayed by a positive Covid test in Ourense but after isolating, they resume the Camino Sanabrés and joyfully walk into Santiago for the fifth time.

Nick and his friend Darin walk the Camino del Salvador and live to tell the tale! In this episode, they discuss the highlights of this beautiful, mountainous camino between León and Oviedo.

For the final leg of their camino, Nick and Darin walk the last 100km of the Camino Portugués from Tui to Santiago, with Wendy joining them at Pontevedra for the Variante Espiritual. In this episode, they discuss the highlights of this popular route!

In this episode, Wendy takes the reins as host to interview Nick about the Portuguese Coastal route that he just finished walking. Among other insights, Nick answers the big questions as to whether the coastal path feels like a camino and whether he recommends the coastal or central route from Porto.

If you’ve finished listening to Season 3, check out the first two seasons of our Camino de Santiago podcast! 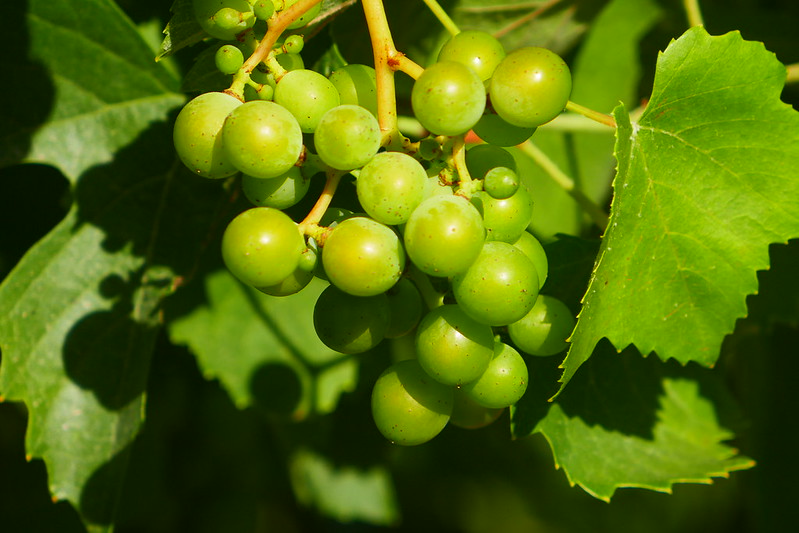